XXI century: the reality of gas, coal and oil.

We are currently experiencing a momentous change in the way in which the energy industry should be part of our daily lives.Never has concern for the environment and the feared climate change that we are causing been so evident, nor has it materialized in the making and setting of commitments and objectives by governments. 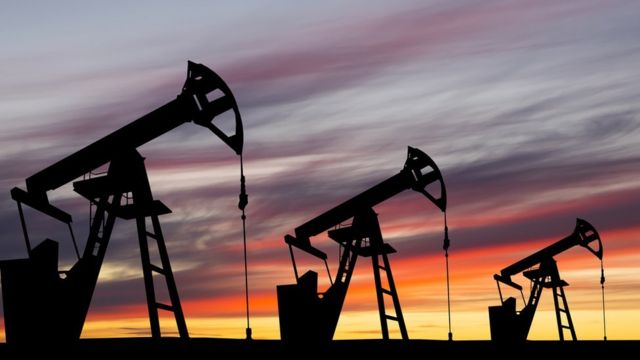 Without going any further, at the Seoul summit a commitment was made to achieve a greener recovery, as well as to move towards the goal of carbon neutrality, and although these agreements tend to remain on paper with great ease, at least on this occasion the summit itself has led by example, since having been developed mainly remotely, the planet has been spared the enormous greenhouse gas emissions involved in transporting dozens of world leaders and their entourages included.

In recent months we have almost all heard about green hydrogen, and the high investments being made to implement it as a clean alternative to the classic polluting energies. However, its use seems to have certain dark areas and some doubt that it is the remedy we have been led to believe, since, although it is true that burning H2 does not produce CO2, the reality shows that its production will take at least a decade to become competitive. This is time we cannot afford to waste given the current climate situation.

In addition, as reported by the non-governmental organizations Corporate Europe Observatory (CEO), Food & Water Action Europe and Re: Common, the gas lobby is pressuring Brussels to use public funds to finance all the R&D required to make green hydrogen production competitive.

The conclusion of the report is that green hydrogen is an alternative business for the gas lobby which, having lost in its fight against wind and photovoltaic renewables, would continue to make use of its infrastructure through it, and the authors of the report propose alternatives to what they consider to be the “hydrogen bubble”.

How did plants become carnivorous?

The carnivorous plants of Asia, Australia and the Americas share a common trait despite the distance that separates...

The oldest fossils on earth have been found.

Remains of 3.77-billion-year-old microorganisms, which were discovered in sedimentary rocks from ancient hydrothermal...

THE RISE OF INTEGRATED AND SELF-SUFFICIENT FARMS IN COLOMBIA AND THEIR CHARACTERISTICS.

Due to the quarantine decreed by the National Government to mitigate the contagion of Covid-19 in the country, and the...