The oldest fossils on earth have been found.

Remains of 3.77-billion-year-old microorganisms, which were discovered in sedimentary rocks from ancient hydrothermal vents, became the first evidence of life on Earth. 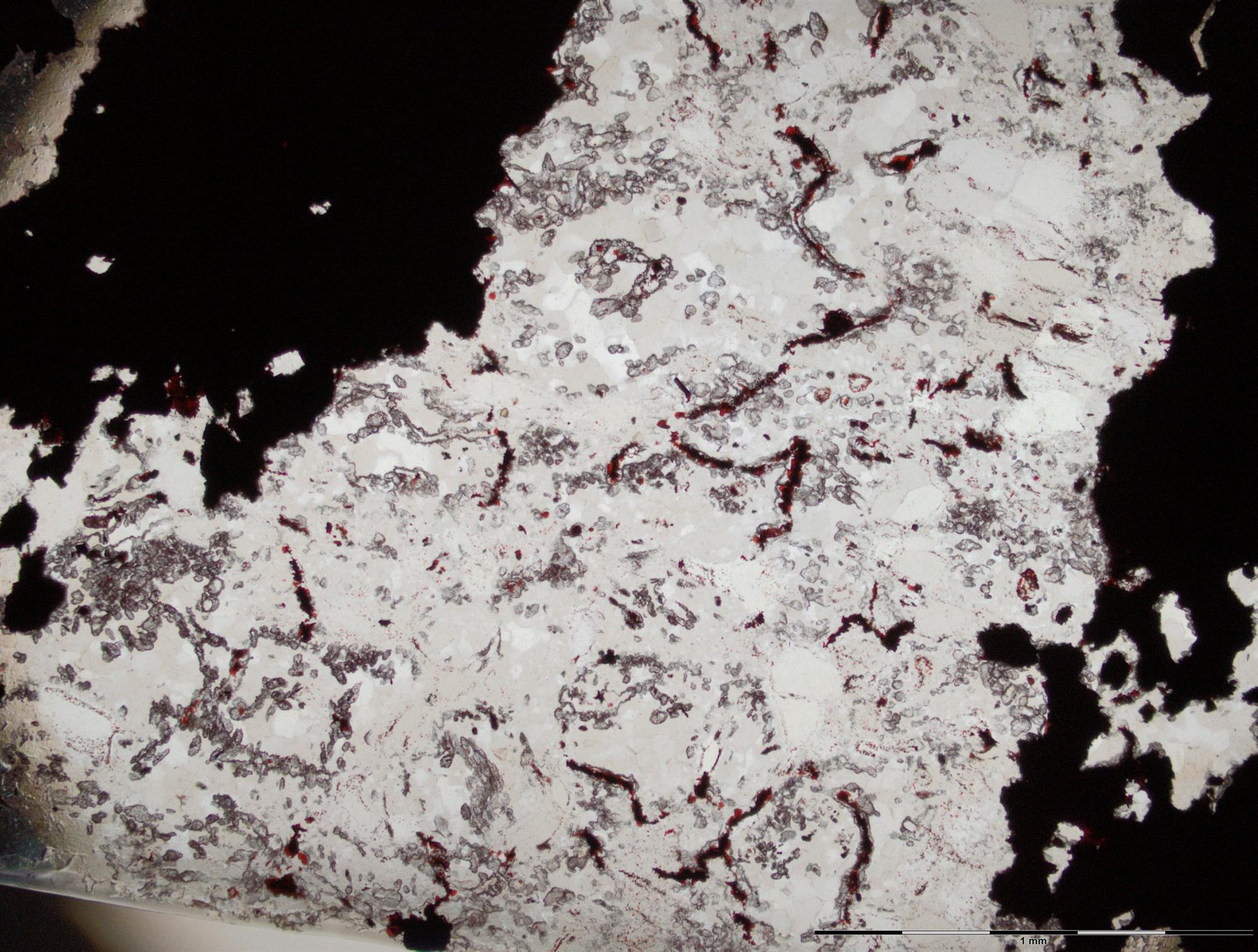 Hydrothermal vents under the oceans have long been considered one of the earliest environments that harbored life on Earth because of their iron-rich content. It is in these places that scientists have focused to find the earliest forms of bacterial life on Earth.

“It makes sense that early organisms would be preserved in hydrothermal vents. These environments provide the energy and chemical gradients needed to initiate early metabolic processes,” Matthew S. Dodd, first author of the study published in Nature and a researcher at University College London (UK) and the London Centre for Nanotechnology, told Sinc.

The international team of scientists analyzed fragments of jasper, a sedimentary rock, found in the Nuvvuagituuq Belt in Quebec, Canada, and which possibly belonged to ancient hydrothermal vents. Previous studies had dated them to between 3,770 and 4,290 million years ago.

Using a combination of optical microscopy and Raman spectroscopy (to study low-frequency modes), the researchers identified and located microfossils and their associated mineralogy. Because Raman microscopy uses a laser to measure vibrations in the bonds between different atoms, the team was able to decipher which minerals were present in the rocks.

“Other instruments such as energy dispersive electron microscopy were also used to analyze chemical compositions of minerals associated with organic matter and microfossils,” adds Dodd. In addition, inductively coupled plasma mass spectrometers were used to measure the abundance of trace elements in the jasper to verify the hydrothermal origin of these rocks.

How did plants become carnivorous?

The carnivorous plants of Asia, Australia and the Americas share a common trait despite the distance that separates...

XXI century: the reality of gas, coal and oil.

We are currently experiencing a momentous change in the way in which the energy industry should be part of our daily...

THE RISE OF INTEGRATED AND SELF-SUFFICIENT FARMS IN COLOMBIA AND THEIR CHARACTERISTICS.

Due to the quarantine decreed by the National Government to mitigate the contagion of Covid-19 in the country, and the...